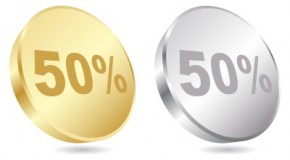 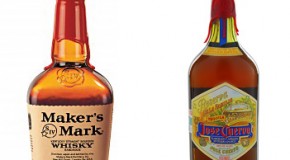 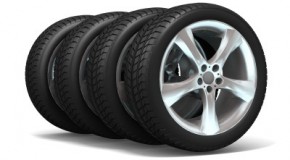 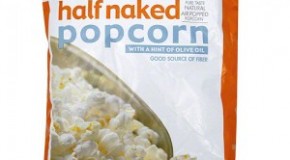 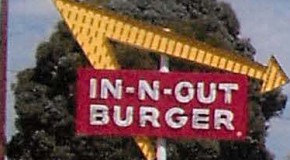 On November 15, 2011, In-N-Out Burger sued the Houston franchise Pappas Burger for trademark infringement in a Texas federal court.  The complaint claims that the Pappas Burger’s sign in the Houston airport (pictured below) 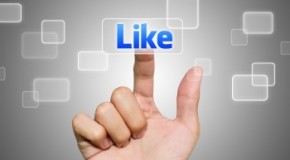 On April 21, 2010 Facebook filed fourteen applications with the United States Patent and Trademark Office trying to corner the word mark “like” as well as the stylized version of the mark with the 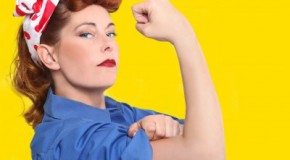 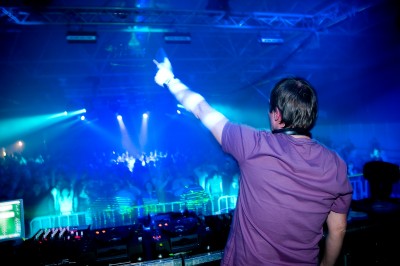 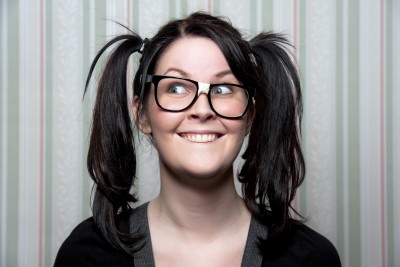