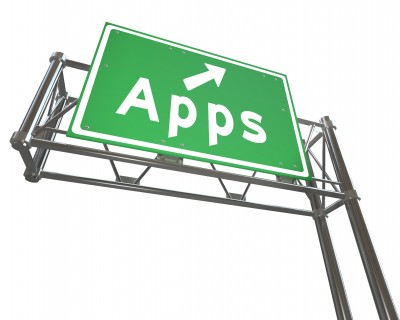 This is the second in a multi-part series.  If you have not read Part 1 yet, you may want to read that part of the Apple App Store trademark saga first. – – – 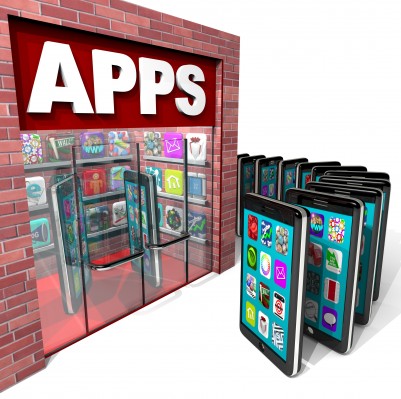 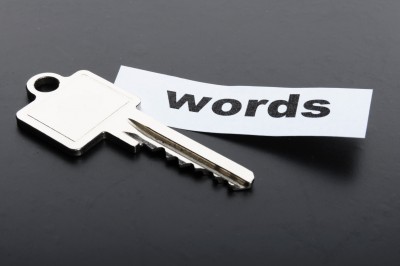 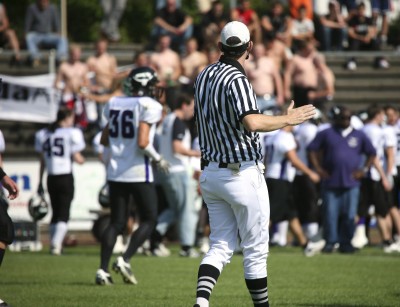